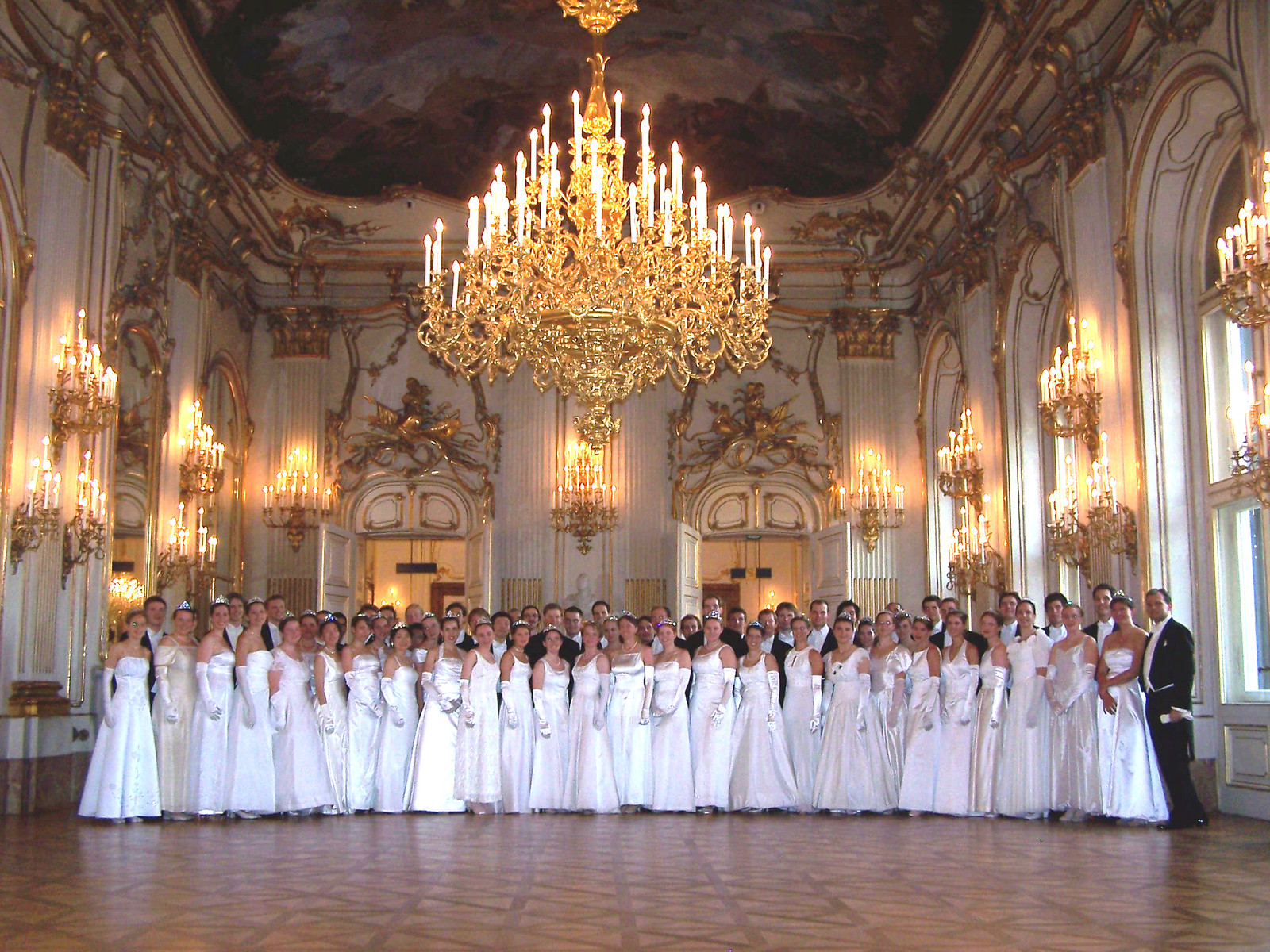 I was responsible for the rehearsals and direction of many traditional Viennese ball opening ceremonies both in Vienna and abroad. Through my even mostly own choreographies, I was able to contribute a lot to the preservation of this special tradition in Austria and around the world with many (sometimes very large!) committees. Beside the Opera Ball, Ball of the Vienna Philharmonic Orchestra, Jägerball, Ball der Wiener Kaffeesieder, Juristenball, Fête Impériale, Ball der Wiener Sängerknaben, Wiener Pirsch, Ball der WU, Pharmacy Ball, etc ..., various balls abroad (e.g. in Timisoara - Romania, Karlsbad, Kaiserball in Munich, Beograd - Serbia), and many more... I toured with André Rieu as part of the World Stadium Tour through several continents and was from 2009-2015 responsible for the opening choreography of the 100 debutant couples at the Life Ball at the Town Hall Square.

It is very important for me, to bring the "Viennese Ball Tradition" to be included again in the national list of intangible cultural heritage of UNESCO. 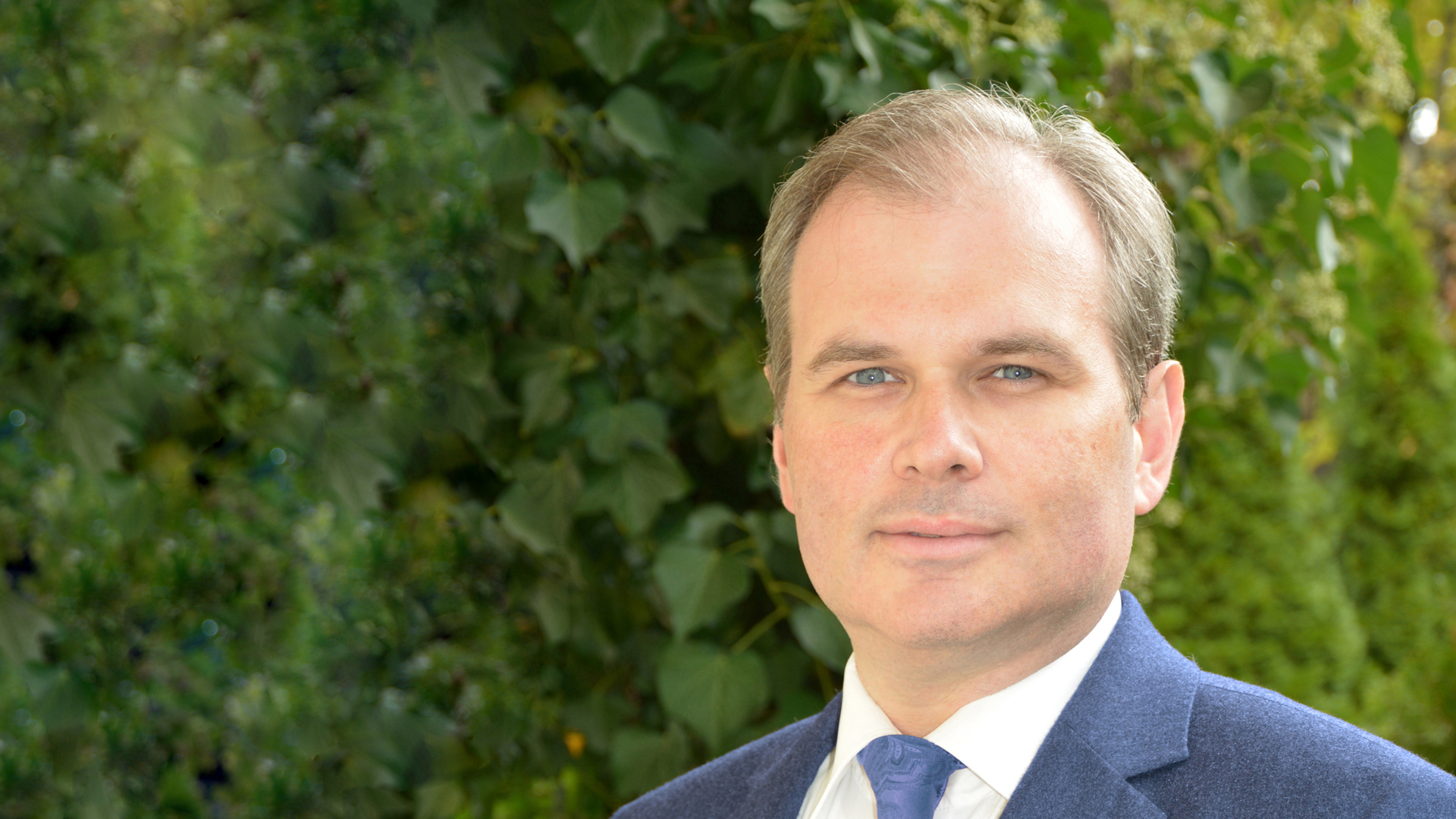 The preservation and promotion of traditional Viennese ball culture is particularly important. Create an unforgettable event together with me.

Whether classic Viennese ball opening or in combination with modern elements - every opening will be tailored to your ball.

My musical training and many years of activity at the big balls in Vienna helps to ensure a smooth flow of musical accompaniment during the opening and your ball. 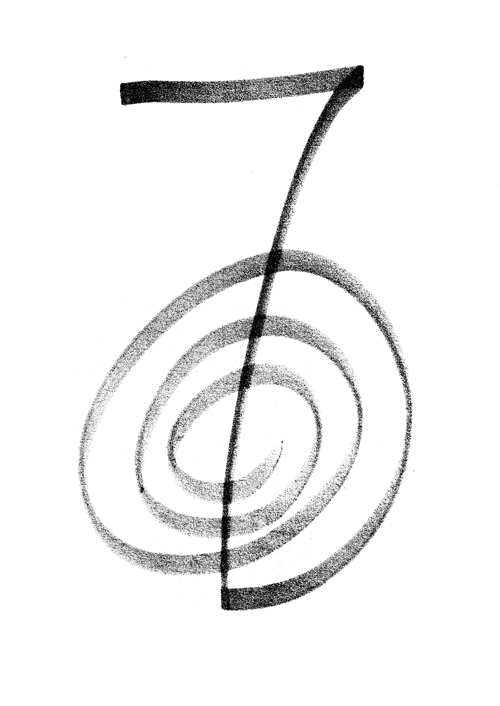